Nature Rocks, opened alongside the resort in 1998, offers a complete selection of authentic Thai dishes — you are guaranteed to be spoilt for choice — created by our old-school chef who has been the kitchen’s matron since the very beginning. Some highlights of her brainchildren include our beloved Stir-fried Chicken with Cashew Nuts, which is perfect when eaten with steamed rice. Our aromatic Baked Prawns with Glass Noodles is also like no other as we give it a twist by using bacon instead of chunky pork fat which is usually called for in the recipe. For those who are keen to chow down on something right off unconventional dishes, we present you with Tom Yum Prawns with Young Coconut Meat served in a fresh whole coconut and Pineapple Fried Rice served in a freshly halved pineapple.

Thai food is not only our schtick. We also serve a variety of salads, pasta, pizza, burgers as well as Mexican-inspired delights and they are just as good. Our first foray into dabbling with western cuisine started when a veteran Finnish chef joined us at the resort in 2006 and helped us — then still a lowly restaurant with limited western fare — set up an all-embracing Western food menu. Prior to his departure some good years later, he had managed to extensively train the fellow chefs, making sure that his handed-over recipes would always be prepared right and taste original. 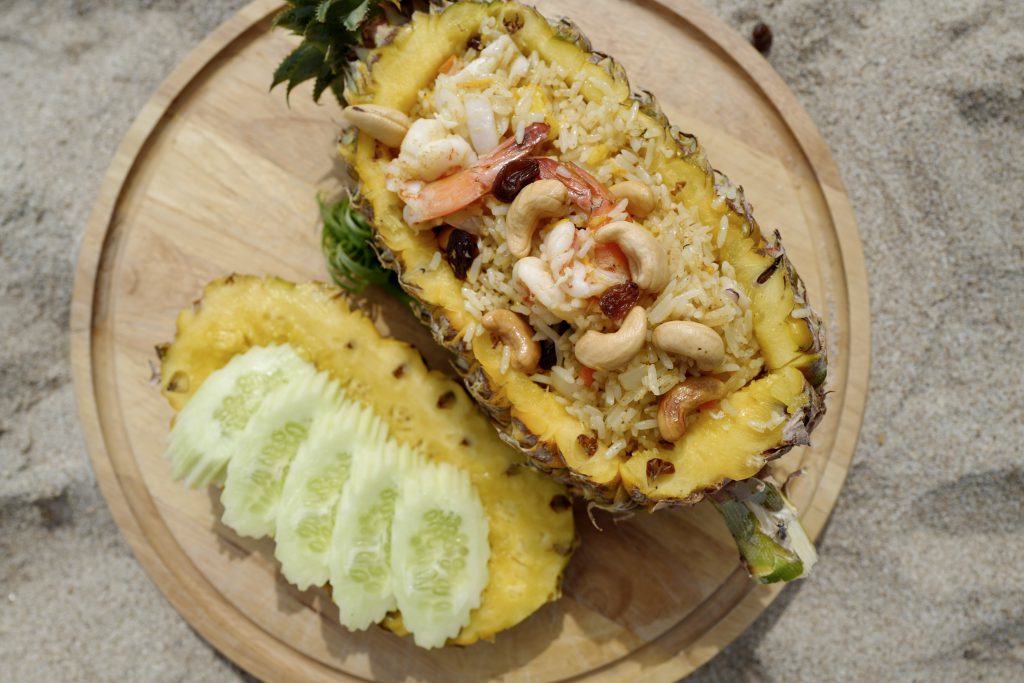 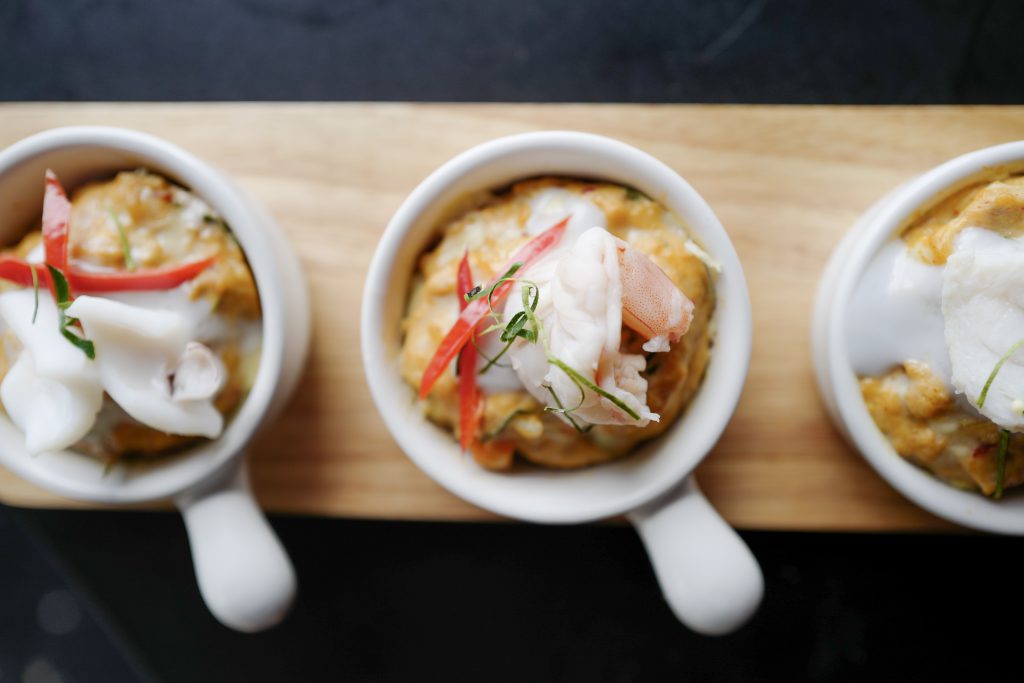 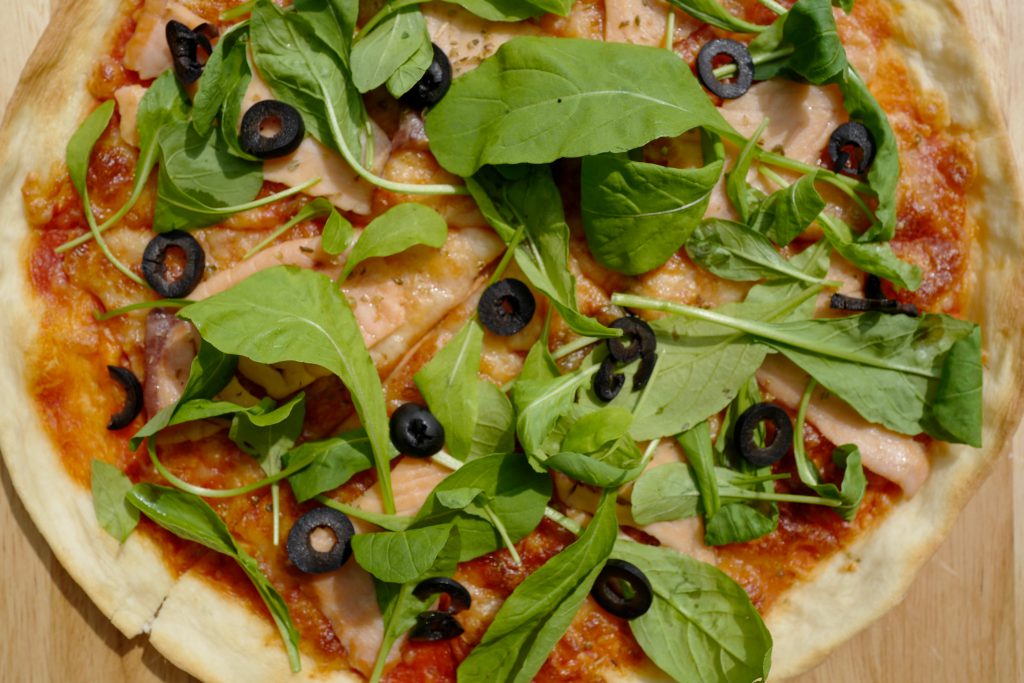 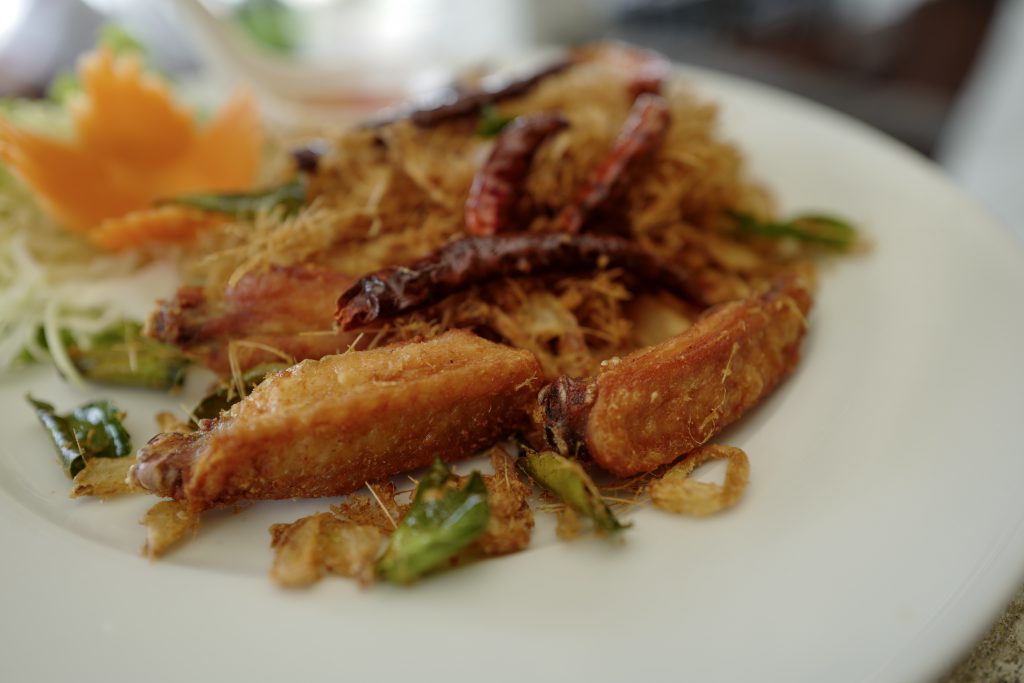 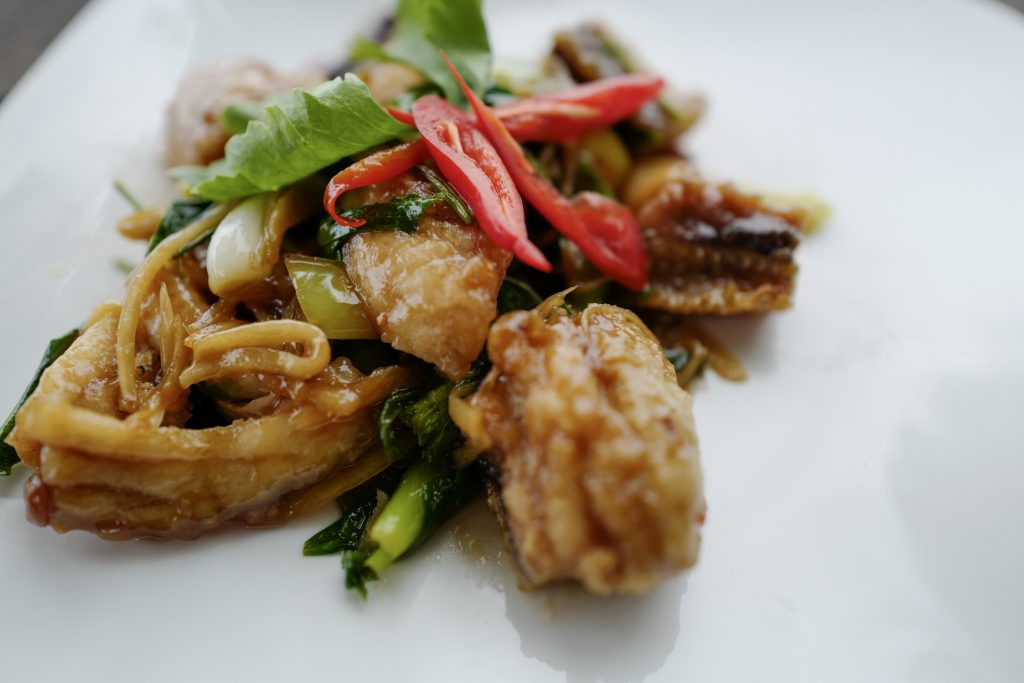 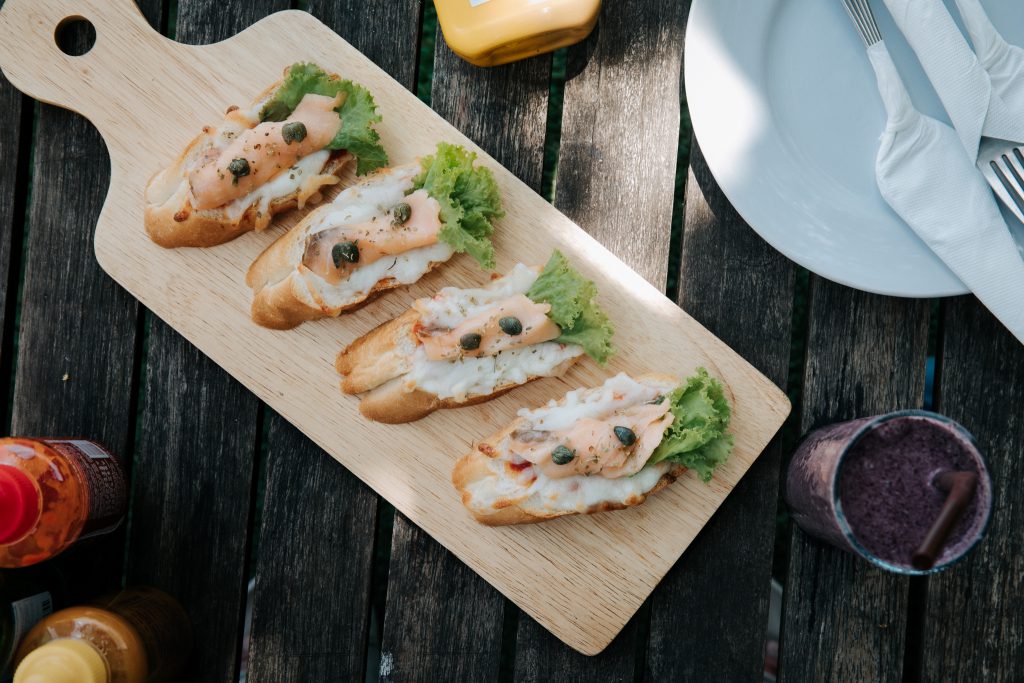 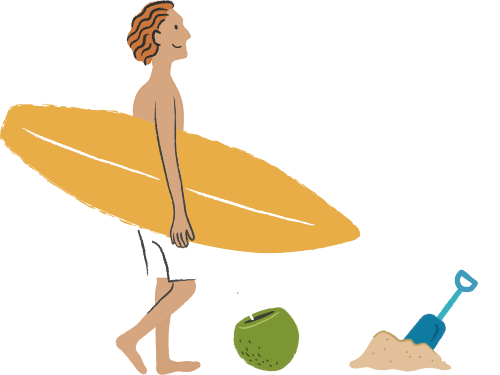 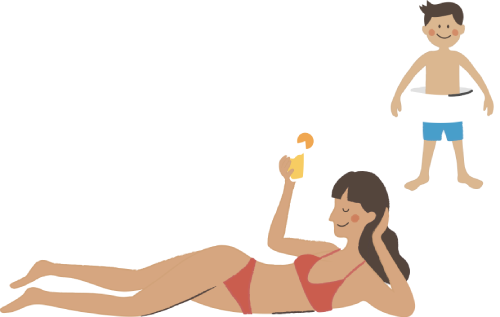